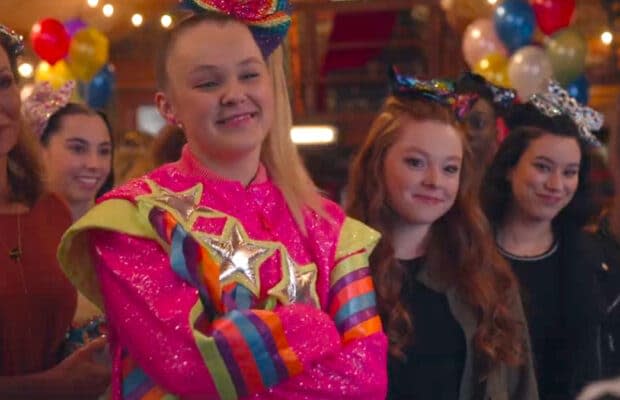 Paramount+ dropped a new teaser for “The J Team,” showcasing pop and social media sensation JoJo Siwa as a young girl whose everyday living is turned upside down when her dance coach Val retires and is replaced by Poppy, a sparkle-hating teacher that doesn’t mesh with JoJo’s temperament. Decided to stay in the approaching dance competitiveness, JoJo and her best pals, The Rubies, ought to abide by Poppy’s harsh policies.

Following trying her hardest to dull her shine for Poppy, JoJo realizes that she cannot hide it any more. She’s kicked out of her dance troupe and has to rediscover her enthusiasm for dance and what it means to her.

The movie is directed by Michael Lembeck (“The Santa Clause 2,” “Tooth Fairy”), composed by Eydie Faye (“Fuller House”) and generated by Ron French (“Five Star Christmas”). Don Dunn (“To All The Boys I’ve Cherished Before”) is the executive producer.

An initial soundtrack with 6 new music from Siwa and extra will release on Friday, August 27. “The J Team” will debut on Paramount+ September 3.

Verify out the teaser trailer above or click listed here.